How can we make ‘Death’ more Eco-Friendly?

Home » Uncategorized » How can we make ‘Death’ more Eco-Friendly? 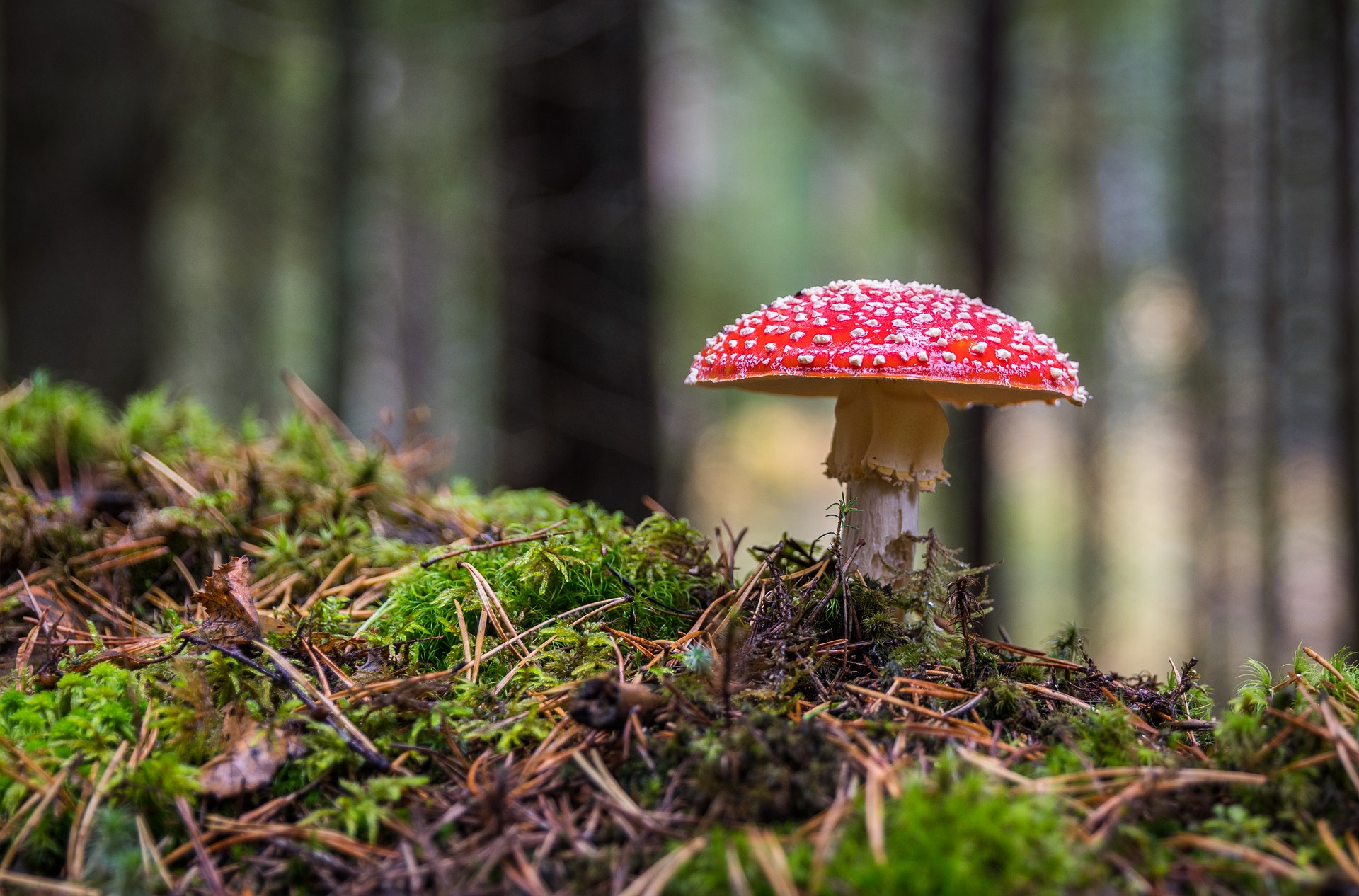 Greener burial alternatives are a must moving forward.

Written as an opinion piece for the Waterloo Region Record on November 1, 2018.

Whether you celebrate Halloween, All Hallows Eve, Samhain or Dia de Muertos (Day of the Dead) at this time of year — or celebrate nothing except for the abundance of tiny chocolate treats — at some point you will think about death and dying. Whether it’s your eventual mortality or that of an aging family member, we all gotta kick the bucket, buy the farm, bite the dust, meet one’s maker, go belly up, become worm food, pass away, be at peace, cash in one’s chips, croak, push up daisies, depart this mortal coil … it’s really quite astonishing how many euphemisms we have for death.

My interest in our death and dying practices was triggered by the demise of both my parents in the last 10 years. When you find yourself a senior member of your clan, it’s time to have “that talk” with your loved ones.

However, what I’m really looking for are more eco-friendly alternatives to what is available now. Full disclosure, I’m one of the Instigators of the Good Green Death Project, a volunteer, citizen-driven initiative, funded solely by the kindness of strangers and whatever funeral director Ellen Newman, my co-instigator, and I can afford to contribute from our bank accounts.

Traditional casket burial means taking valuable resources such as exotic woods treated with toxic finishes, and metals, and burying them in expensive, diminishing urban land forever, or close to it. Concrete grave liners are often used to prevent collapse of the gravesite, making cemetery maintenance, such as lawn mowing, easier. Embalming, although not legally necessary, is associated with health risks to death care workers.

Fire cremation, moving up quickly as the method of disposition of choice, is not better, environmentally speaking. About 40 gallons of fossil fuels plus electricity are required for the roughly 120 minutes it takes to cremate one human body. Ageing crematoriums, not equipped with state-of-the-art scrubbers, release greenhouse gases, particles, toxic multisyllabic chemicals that can bioaccumulate in our environment, and heat and steam. Mercury — not safe at any level of exposure — from dental fillings is also released.

The new kid on the block is water cremation, a.k.a. resomation or alkaline hydrolysis, which uses heat, water and lye to dissolve the body and flush the relatively benign remains into municipal sewer systems leaving your bones to be dried, ground and given to your loved ones in an urn.

This leaves green burials (legal) and recomposition (patent-pending) as the best current options, in my opinion. As much as I’d like to be dumped on a coral reef or shot out into space like Star Trek’s Gene Roddenberry, both require too much fossil fuel to get me to my final resting place.

Green burial is defined as a non-embalmed body buried in a simple shroud or casket that is also untreated to allow natural decomposition. Parkview Cemetery in Waterloo, as of this year, has 108 designated green burial sites. Kitchener’s Williamsburg Cemetery has a green section but does not restrict embalmed bodies, and Cambridge has plans for a scattering garden in 2019 in Parklawn Cemetery and is looking to Waterloo’s Parkview Cemetery as a model for the future.

Recomposition, or individual composting, is my pet project. The body would be placed in a specially designed enclosed vessel with sawdust and some soil with the optimum balance of carbon, nitrogen, moisture and oxygen to gently return the body to earth. No fossil fuels or electricity are required. The process is expected to take about a month and the resulting nutrient-rich compost would then be used to plant a memorial tree or scattered in a dedicated pollinator-friendly meadow. My dream is to create protected conservation burial forests, where the living can practise Shinrin-yoku or forest-bathing and hear the voices of the ancestors of many in the rustling of the leaves. Sure, it’s a little poetic and corny, but doesn’t it beat the rows of silent granite in your average cemetery? And who doesn’t want to be a tree after they die?

Recompose is working on becoming a reality in its hometown of Seattle, and we’re closely following their work. Founder Katrina Spade has been developing and fine tuning what the final process will be, and also to make this alternative method of human disposition legal in Washington State.

I know you’re supposed to open with a joke, but I’ll leave you with this terrible one I remember from childhood. I apologise in advance. Q: What is Beethoven doing now? A: Decomposing.

Susan Koswan is a University of Waterloo grad with a sustainable business management certificate from Conestoga College. She lives in Kitchener and can be reached at greyandstillgreen@gmail.com.

Image by ekamelev from Pixabay

One thought on “How can we make ‘Death’ more Eco-Friendly?”

Learn more about the Good Green Death Project!
Check out our Newsletter