When I die I want to be a tree

Home » Uncategorized » When I die I want to be a tree 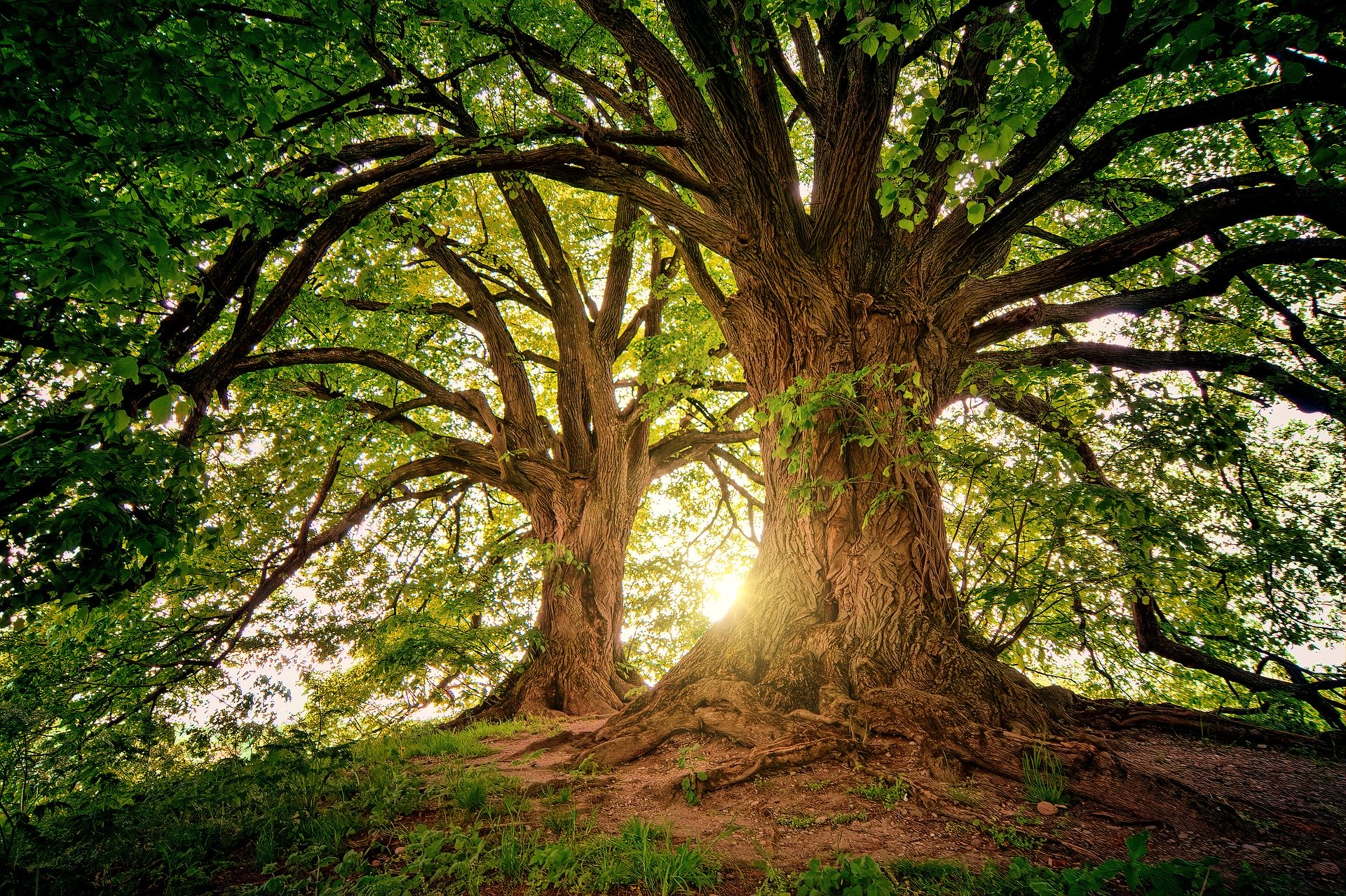 If a green alternative to burial or cremation sounds like a good idea to you, now is the time to tell your MPP you support human composting.

Written as an opinion piece for the Waterloo Region Record on April 15, 2020.

When I die, I want to be composted and used to plant a tree.

It’s not legal in Ontario to compost humans. Not yet, anyway. But I am hopeful because the provincial government opened up a consultation on regulating both composting (natural organic reduction), and alkaline hydrolysis (water cremation). Comments are being accepted until Friday, April 17, at 11:59 p.m.

Full disclosure. I started the Good Green Death Project a few years ago after losing both my parents. Neither cremation nor burial felt right for my final remains; composting did. Although we incorporated the Good Green Death Project as a non-profit this year, it remains a citizen-driven effort, with a bit of seed money from two first-prize pitch winnings from the KW Awesome Foundation and the Eco Market.

We are encouraged by their community support, as well as a provincewide survey of 1,500 people we commissioned in October 2017 from Oracle Research. Turns out I’m not the only one who wants to be composted and become a tree after I die. Overall support was 57 per cent, and more than 70 per cent in people aged 18 to 51. Toronto and the Greater Toronto Area also showed more than 70 per cent in favour of composting as an option; southwest Ontario, which includes Waterloo Region, was 54 per cent.

The feedback and concerns I get from my presentations and correspondence echo my own. We want our last act on Earth to be a kind one.

We’re concerned that cremation uses a considerable amount of fossil fuels and emits greenhouse gases, as well as particulates and potentially mercury from dental fillings. We don’t want a “traditional” burial where the body is embalmed, and placed in an expensive casket made of exotic wood that’s lined with synthetic materials and has a toxic finish.

Cremation and burial are only two of the many rites and practices from around the world to deal with our dead. I will leave it to you to explore some of them in the TED.com article, Fascinating funeral traditions from around the globe.

So what about composting?

First of all, the Good Green Death Project is NOT proposing that we toss dead bodies into a big leaf pile in the back forty. (Although agriculture and “body farms” know how good nature is at composting.)

Natural organic reduction (a.k.a. composting) involves placing a shroud-wrapped body into an enclosed vessel with natural materials such as wood chips, straw, sawdust and alfalfa pellets. Carbon, nitrogen, moisture, temperature and oxygen are monitored and managed to optimize the composting process. In about four to seven weeks, the resulting material is “unrecognizable visually, chemically, or microbiologically as human remains,” says Lynne Carpenter-Boggs, lead researcher at Washington State University.

It is compost: about one and a half to two cubic yards of it.

And what better purpose than to plant a tree using your composted remains?

To date, Washington State is the only jurisdiction in the world that has legalized natural organic reduction, effective May 1, 2020. This is the result of the tireless work of Katrina Spade and her benefit corporation Recompose. Both Colorado and California have bills before their legislatures as well. Can we make Ontario next?

Perhaps the last thing we want to think about now is our own mortality, but it’s a reality we all eventually have to face. Maybe we need to think of pre-planning as our last gift to our loved ones left behind who won’t have to guess what we would have wanted.

The Bereavement Authority of Ontario has an excellent Guide to Deathcare you can download to understand your options. As well, you can check out the Green Burial Society of Canada and Natural Burial Association for greener options that are already available.

There is no doubt the death-care industry is changing. That change is being driven by people concerned about cost, environmental impact and finding an option that is personally meaningful. If the purpose of the Good Green Death Project fulfils that for you, now is the time to share that with our provincial government.

Image by ekamelev from Pixabay

Learn more about the Good Green Death Project!
Check out our Newsletter